Sargeant elevated to Legend in Sport Australia Hall of Fame

Sargeant joins the likes of Sir Donald Bradman, Margaret Court, Bart Cummings, Dawn Fraser and Greg Norman as the 37th legend of Australian sport in the Hall of Fame.

She is the first netballer to be elevated to Legend status.

“It’s an amazing compliment,” Sargeant said of her accolade.

“It’s so great for netball – this elevation. It’s just brilliant for my sport, and a real acknowledgement of how consistently brilliant the sport has been over a long period of time.”

One of the first inductees in the Australian Netball Hall of Fame, Sargeant played 52 Tests for Australia over a decade, captaining the national team for the last six years of her career. 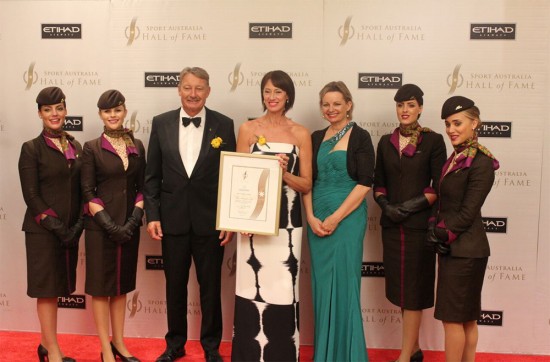 Her 40 Tests as captain is the third most behind Michelle den Dekker and Vicki Wilson. She was part of Australia’s triumphant 1979 and 1983 Netball World Cup teams and captained her country at the 1987 world titles.

She was renowned for her sweet shooting skills, highlighted by three consecutive Tests where she shot at 100 per cent accuracy on Australia’s tour of Wales in 1985.

Since her playing days ended, Sargeant has become a fantastic ambassador for the sport of netball through her work in the media as a commentator over many years and her work running programs for young players.

She remains a national selector of the current Diamonds team.

Netball Australia president Noeleen Dix said it was a great honour for Sargeant – and also the sport of netball – to see her name now elevated alongside some of Australian sport’s greatest legends.

“Anne Sargeant is a trail blazer for Australian netball, transitioning from being a key member of Australian teams for a decade in the 1980s – six of them as captain – into a wonderful career in the media and her own netball business,” Dix said.

“She very quickly became a confident and capable commentator on television, a host of radio programs and a publisher in various forms of media.

“She seemed to be a natural and became the face and voice of netball through until today.

“Anne not only distinguished herself at the highest level as an athlete but she also provided inspiration and example to many young women who have followed in her footsteps.” 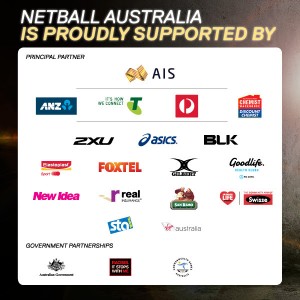