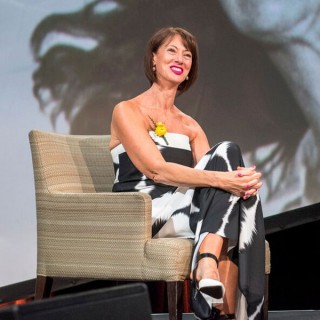 In December, 2019, Anne was elevated In the Netball Australia Hall Of Fame to “Legend “, hence bestowed the highest honour awarded by her sport.

Anne Sargeant represented Australian Netball for over a decade, 1978 - 1988, captaining the Australian Netball Team for six years. Perhaps one of the greatest ambassadors for sport this country has known, Anne has continued to channel her many talents into sport and the media.

Anne’s representations have included the Australian Sports Commission, the NSW Australia Day Council, Children’s Week, Board Member – McDonald’s, School Sport 2000 Committee and Patron of the 1994 Year of the Coach.

Her talents as a public speaker are highly regarded and resulted in Anne being awarded the Communicator of the Year Award by the Public Relations Institute of Australia. 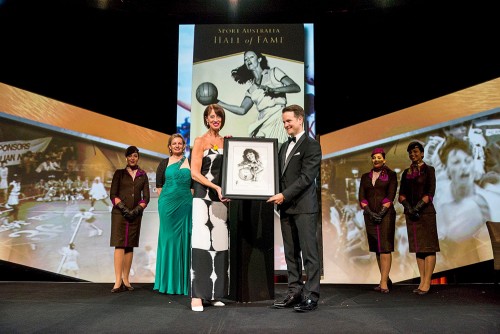 In 2004, Anne was named Sydney’s Greatest Ever Netballer.

On November 29, 2008, Anne was the first inductee admitted into the Australian Netball Hall of Fame, an enormous honour recognising her outstanding contribution to the sport of Netball.

November, 2014 Anne was inducted into the NSW Hall of Legends. The first ever netballer to be inducted.

October, 2015 Anne was elevated in the Sport Australia Hall of Fame to #Legend. The first ever netballer to be inducted.

November, 2015 Anne was elevated in the Netball NSW Hall of Fame to #Legend #1. 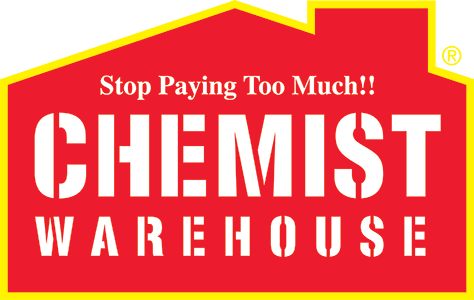