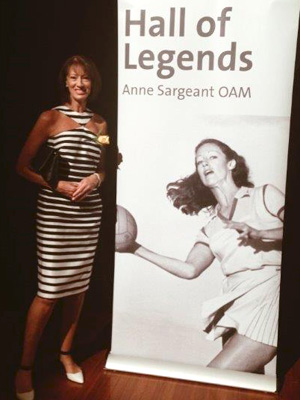 Widely regarded, Anne has been described as one of Australia’s greatest sports ambassadors and is a respected and sought after MC and host.

As well as a consultant and speaker Anne was part of the Super Netball commentary team for NINE Wide World of Sports.

ASNC can be contacted in the following ways: